Recommendations for a love2d development netbook?

Recommendations for a love2d development netbook?

I'd like a small, very portable, CHEAP netbook for doing love2d development and testing on. Anyone have recommendations? I have an iPad I use for most all of my mobile needs, but I have downtime between classes and it'd be nice to work on my code. I don't really need a full-sized laptop right now, just something for love2d.
Top

I still have an eee 701 netbook I bought like 6 years ago. I don't use it anymore, but I have fond memories of hacking on it. Unfortunately, netbooks are going to disappear from the market this year, so you may have trouble finding a small laptop in the "cheap" category. Here are some links that may help you along:

* If you use Reddit, they have a subreddit that may help a lot, http://www.reddit.com/r/SuggestALaptop
* Newegg's Netbooks: http://www.newegg.com/Netbooks/SubCategory/ID-772
They have an Acer Aspire One listed at $244. My girlfriend has this and she loves it, though it is really sluggish. Like Minecraft with Optifine gets 10FPS sluggish.
* Tigerdirect's Netbooks: http://www.tigerdirect.com/applications ... 3263_43263
I see an Eeepc listed at $225.

Bear in mind, Windows 7 Starter is evil, and that's what you're likely to end up with preinstalled.

Good luck, and please, let us know what you get and tell us how you like it when you get it. I'd love to know.

Edit: Newegg's Refurbished Netbooks are even cheaper: http://www.newegg.com/Product/ProductLi ... rder=PRICE
$195 for an Acer Aspier One.
Top 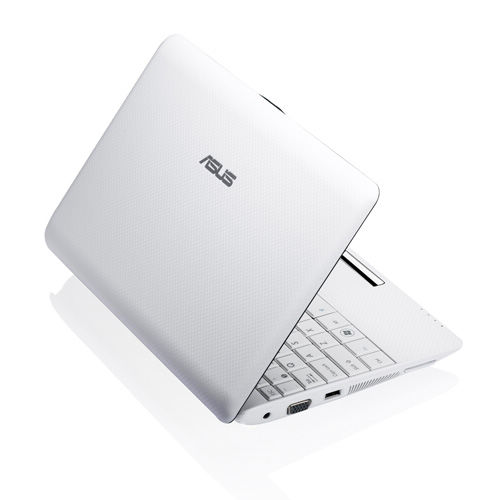 It has performed exceptionally well, and in conjuntion with ubuntu running openbox (might as well run crunchbang, I know) I was able to very successfully code in nano and tmux. 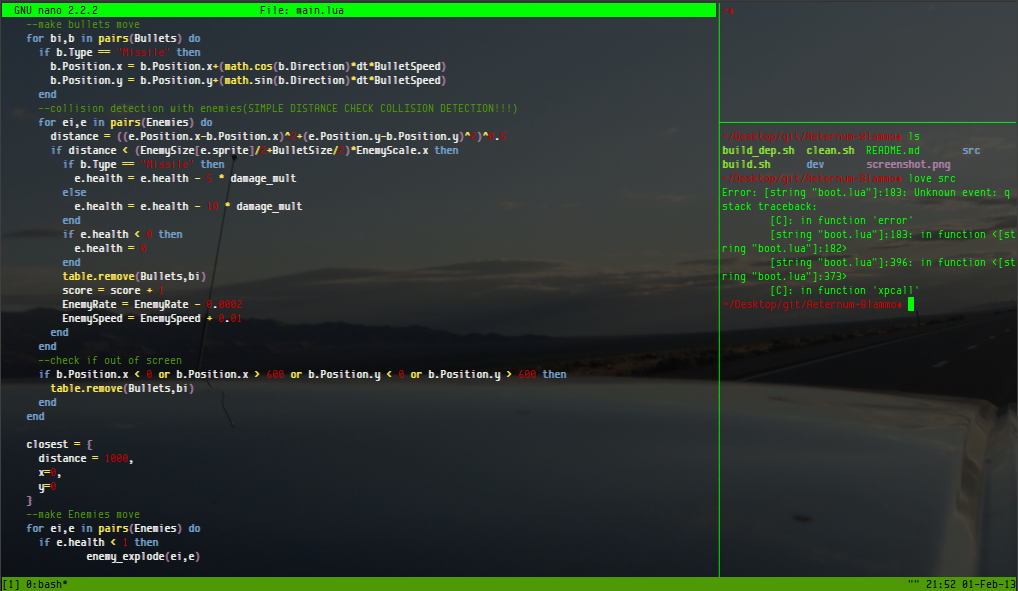 Even with a rather small screen res (1024,600) I was still able to get a lot of love going.
Missing Sentinel Software | Twitter

Thanks for the tips! I'd heard something about netbooks being on the way out, but didn't realize it was going to be so abrupt. I'll check the links out and see what'll work for me.
Top

I had a Thinkpad X60 for the longest time and it crapped out on me. I have the dock and everything so I looked into refurbished ones, and you can get a Thinkpad X61 for only $200 on Newegg. The X61 is a full functioned laptop, its a convertable tablet, so you can draw and write on it too.

Don't be afraid to look at second generation laptops, you will be considerably cheaper since they are no longer cutting edge, and they will be around the same price as a netbook. They might not give as good battery performance though, but you can always upgrade the HDD with an SSD and get the extended battery. Good thing about older laptops is the accessories are usually really cheap.

My newegg X61 referb runs great. No problems. I might need to replace some commonents on it soon, but it is a 6 year old model. You could probably get a newer model laptop so you wouldn't have to worry about it.

At one point I was looking into getting an ASUS Transformer, woot frequently as the tablet and dock for around $200-$300. Which is really cheap for the combo. Docked (has keyboard on it and usb ports) the thing has something lke 10hrs battery life, but it comes stock with android. I bet there is a way to root it and run Linux on it, but never looked too deep into it because I had my X60.
Top
Post Reply
5 posts • Page 1 of 1

Users browsing this forum: No registered users and 24 guests