Questions about the LÖVE API, installing LÖVE and other support related questions go here.
Forum rules
Before you make a thread asking for help, read this.
Post Reply
3 posts • Page 1 of 1

So I've been using a modified version of light vs shadow for my game, but it has some pretty bad vram issues, and it also doesn't allow you to set a light range from the function that spawns in a light so you have to do it with another function which isn't very clean. Despite all my improvements to the system such as moving the culling calculations over to the CPU and making it work better with scaling it's still too heavy, while playable on high end systems and most med end systems, anyone with a graphics card below something like a R9 270 or R7 260 would struggle to run my game at a reasonable frame rate. 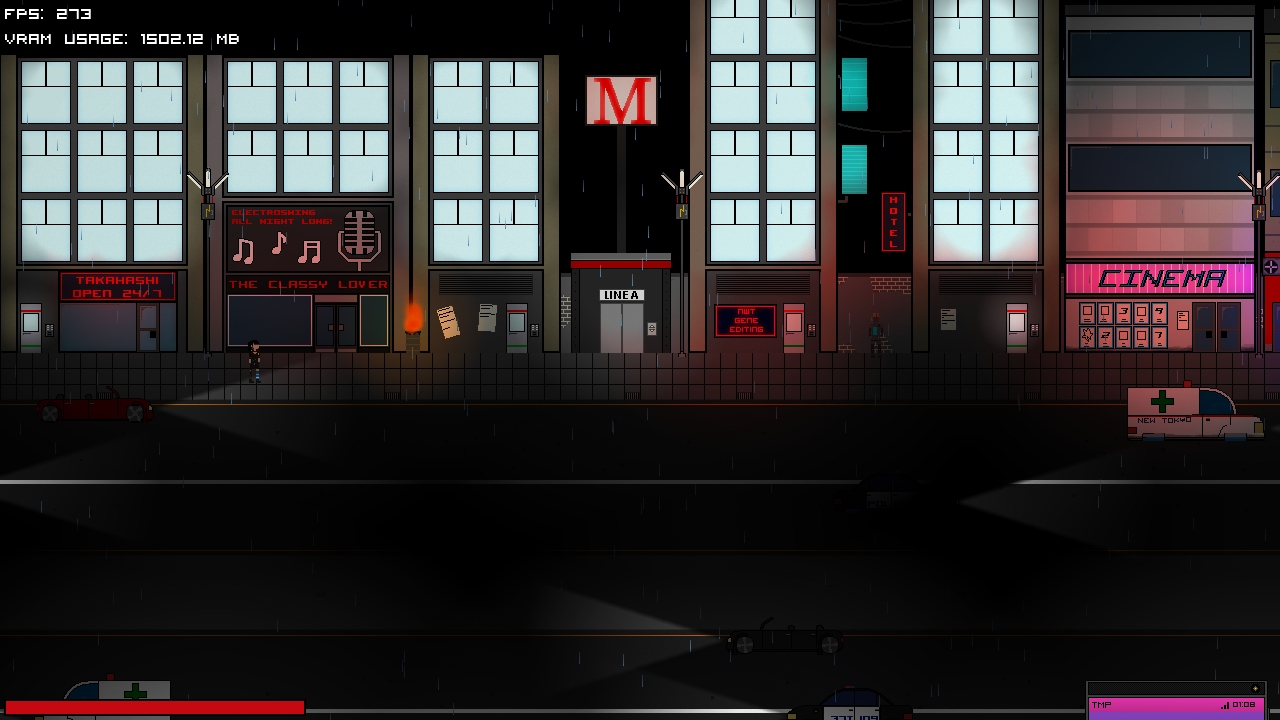 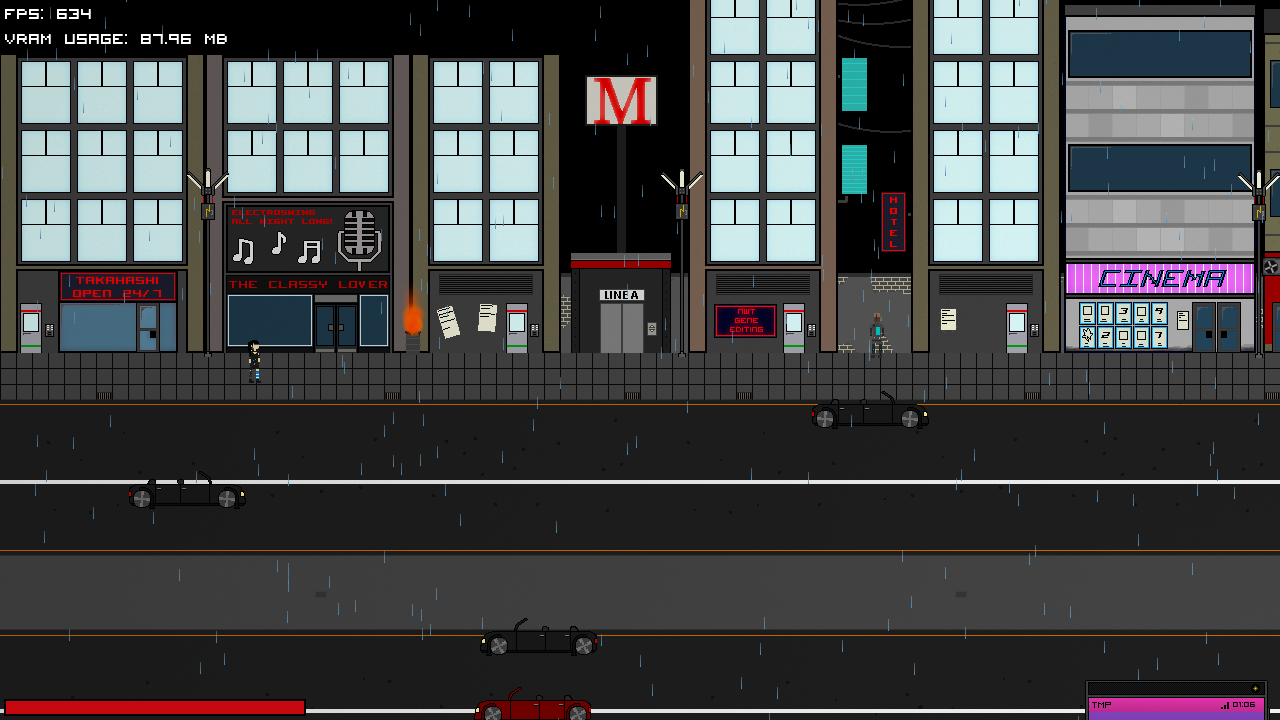 So this is where the light_world library comes in, I got suggested to switch over to it on the löve discord. So I downloaded it and as I suspected it threw me a BUNCH of errors related to 11.x changes that has occurred since 0.10.1 (the löve version light_world was made for).
After about 1-2 hours of work I managed to get all the errors to stop. Then I put in some lights to test: So all is good right? WRONG. NOTHING happened when I ran the code, just a black screen: 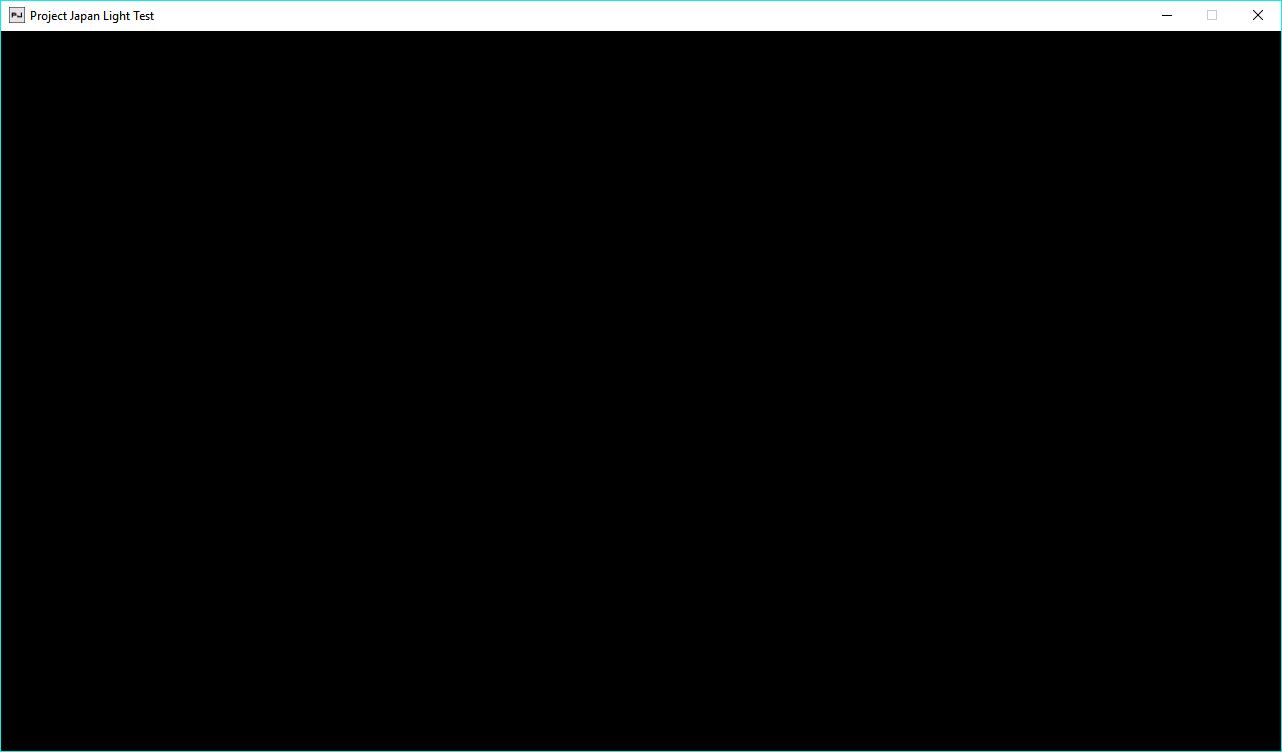 I have no idea what the issue is, I will continue and try to fix it on my own, but if anyone wants to try and figure out what's going on they can download my attempt at updating it to 11.1 here:

EDIT: also I removed the post shader system, it had a ton of issues. If anyone wants to re-implement that they can, but it's not necessary for the system to work at all.

I use tanema's light_world in my own project, which still uses LOVE 0.10.2. It's the only thing holding me back from upgrading.

As an experiment, I tried removing the post shader system to see what it would do to my game, and I started getting an entirely black screen, just like you. I think the post_shader is necessary for light_world to actually draw the lights. I did a quick glance through the other files to see if I could piece together what you changed, and I didn't find much other than removing the post_shader, updating the calls to love.graphics.setColor(), and reworking the temporary canvas thing in util.process(). Maybe a summary of the other changes might narrow down the problem, assuming that you're right and I'm wrong about the post_shader being necessary.
Top

This library works with 11.1. It currently has an issue with heightmaps but it is in active development. I tested it on my machine and it seems to work fine performance wise
Do you frequently have great ideas but immediately lose them? Check out the MVP for my website called IdeaVault. It is designed to solve that problem. Desktop browsers only currently.
Top
Post Reply
3 posts • Page 1 of 1