I decided to create a new thread for the actual releases of LöveFTW. Please keep any discussion and feedback about it here!

What is LöveFTW?
LöveFTW (short for "Löve For The Windows", clever right?) is a port of Löve to Windows Apps (currently Universal 8.1 Apps), allowing you to target both Windows 8.1 (as a "Metro" app) and Windows Phone 8.1.

What kind of release is this?
The current release is a preview release. There are some known issues, and it hasn't been tested very much yet. Your help with testing is highly appreciated! It does run, fairly well too (well, it's a little slow on WP, but usable, and it should be possible to improve). If you want to target Windows 8.1 Metro and/or Windows Phone, you can absolutely already try it, and most things will probably work (Hat Cat is, for example, fully playable on my Lumia 920).

Where can I get it?
Here! The bitbucket page contains instructions for setting it up and running as well. If anything is unclear, let me know!

Pics or it didn't happen!
Fine! 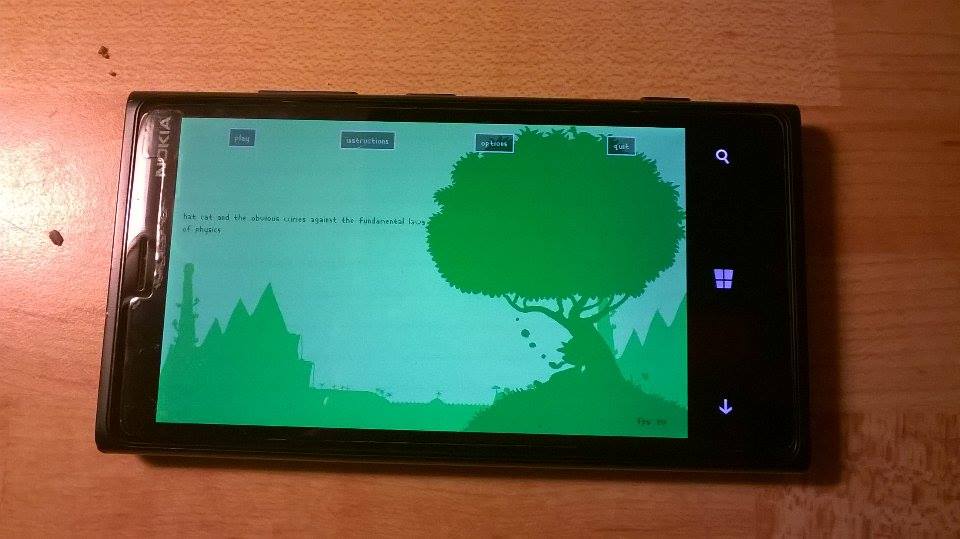 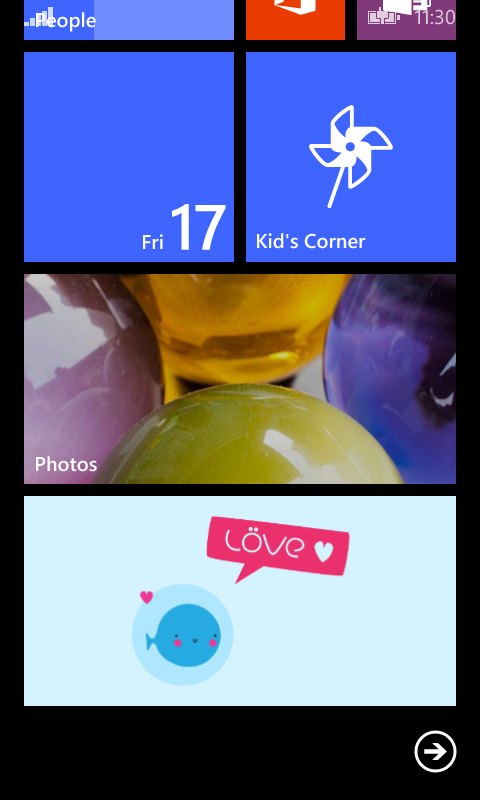 How was this implemented?
It's based on love-mobile-common, and has very few changes to the Löve source code. The main challange getting where the project is now has been to get all Löve's dependencies to play nice with WinRT's limitations. In other words, not much "writing code" but very much "messing in Visual Studio to get stuff to compile"

This also means that most things should work very similarly to the Android and iOS ports.

FAQ
Q: We're a big software company and this project really impressed us! It's come to our attention that you're about to graduate as a software engineer soon. Do you want to work for us?
A: I'll think about it.

My game called Hat Cat and the Obvious Crimes Against the Fundamental Laws of Physics is out now!
Top

LÖVE is getting stronger and stronger

This looks very cool. Nice work on the port(s)!

Windows 10 Apps should, yes, but not 8.1 ones. The details on exactly how this will work are not revealed yet, We'll learn more at the BUILD conference (which is in like 10 days). My guess is that you're still going to need an [email protected] certification to release stuff there, but we'll see.
My game called Hat Cat and the Obvious Crimes Against the Fundamental Laws of Physics is out now!
Top

Well, first of all congratulations on the port!!!

Don't have any windows device or pc to test, but I'm sure you'll get plenty of feedback. Can't wait to see this become official as well.

Don't have any windows device or pc to test, but I'm sure you'll get plenty of feedback. Can't wait to see this become official as well.

This is based on 0.9.2 (the love-mobile-common branch, so it shares almost all code with the Andorid/iOS ports).
My game called Hat Cat and the Obvious Crimes Against the Fundamental Laws of Physics is out now!
Top

I think I've done everything correctly, app builds and runs just fine, but instead of my game I see a black screen (right after the splash screen).
Running Windows Phone 8.1.

What can be the reason?

I~=Spam wrote:IDK know what is happening but it seems like the app isn't being packaged corrected because essential files cannot be found... But you say it works on you win8 computer... that is strange.

Hm, I don't think that's the case, it seems to be able to find all the .dll files at least.

From the logs, it looks like DirectX hangs, I'm not why though... It's not very informative.

I'll try to see if I can reproduce the bug. In the meantime, here are some things you can try:

1. Run the game without your .love and see if the no-game screen works.
2. Rebuild the app.
3. If your hardware is compatible, try running it in the emulator. It works fine there for me.
4. Try running in Release instead of Debug.
My game called Hat Cat and the Obvious Crimes Against the Fundamental Laws of Physics is out now!
Top
Post Reply
82 posts