Petridish is yet another 'simulator' where bacteria in a petridish swim around in a competitive environment and they eat or be eaten. The strongest 'dna' survives long enough to procreate and the weak obey the laws of Darwin.

This is not a game and you can't actually do anything. It's a petridish. You watch. That's it. Just watch and observe.

Sounds boring, and it kinda is, but it's also kind of captivating watching bacteria in a petridish. A bit like watching fish in a tank. This was the result of this very short thread: viewtopic.php?f=3&t=93344

This is super pre-alpha but I thought I'd share and let you guys make suggestions.

- bacteria move via Box2D physics. When two entities collide, one might nibble the other or they nibble each other or not at all
- some bacteria move. Some don't.
- some bacteria that moves can hunt and flee (through 'hearing')
- the circle around the bacteria displays how much 'noise' they make. This makes them easy prey!
- bacteria that bump into the opposite gender (literally) may procreate
- new spawn uses dna that is an average of the two parents + a chance of mutation

Planned features
- some bacteria will have sight/vision and will be deadly hunters or effective escapers
- tuning and balancing
- interaction. Turn on and off dna and see how that affects the population
- properly populated sidebar

Don't fret to much. Just launch and watch and click a bacteria and get to know him/her. 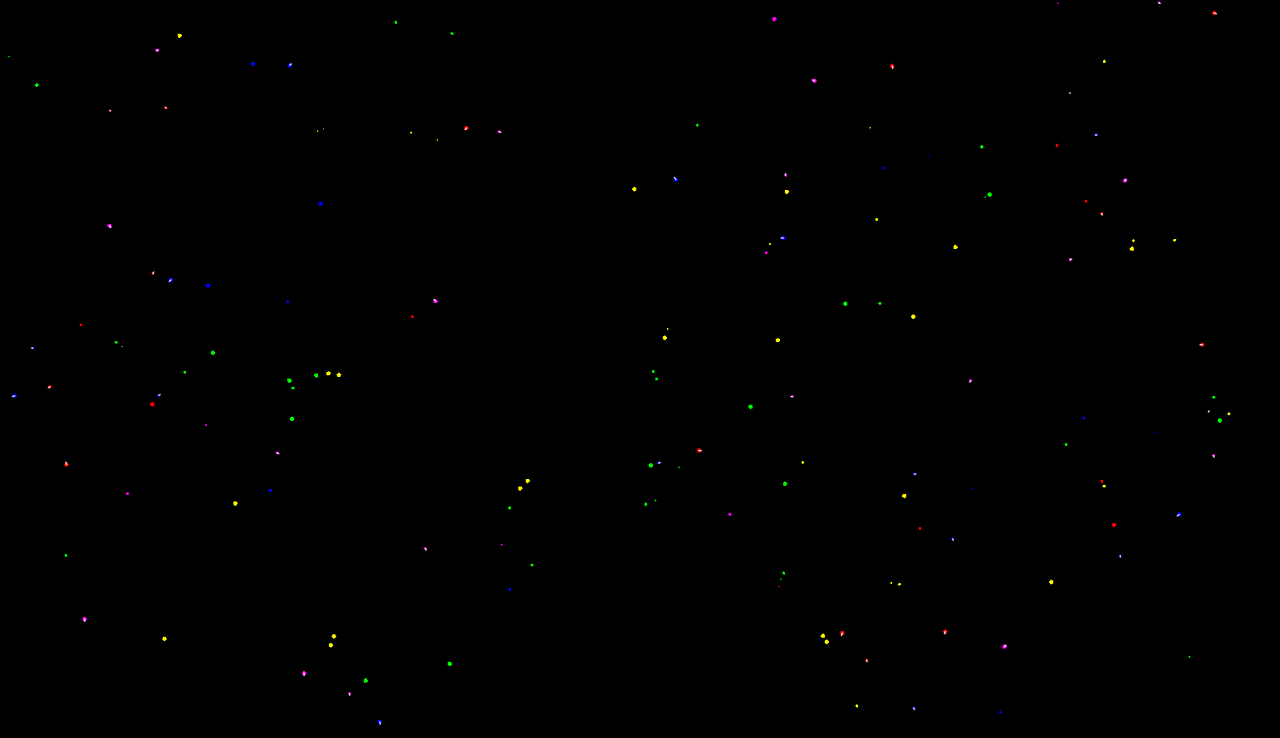