Around 8 months ago I released this game called Rise of the Wastelanders (http://radioactivegears.itch.io/1994). A few months ago I looked at it and realized that I did a few things wrong with the code and graphics so I went back and revamped it a bit.

Another good thing is that the game can now be brought without using PayPal, before you could only buy it with PayPal now it can be brought with just a credit card through Stripe (stripe doesn't require to users to sign up for anything).

also the game is on sale right now if anyone is interested.
http://radioactivegears.itch.io/1994

The game will still get a few more patches 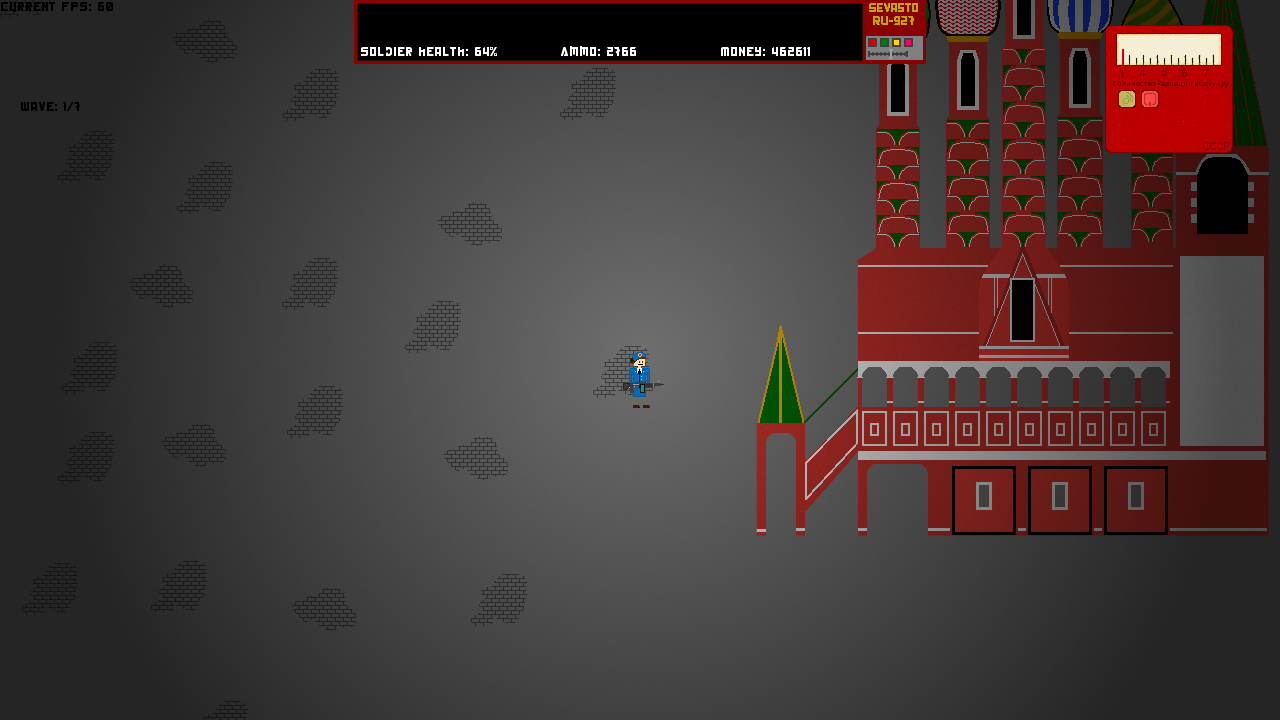 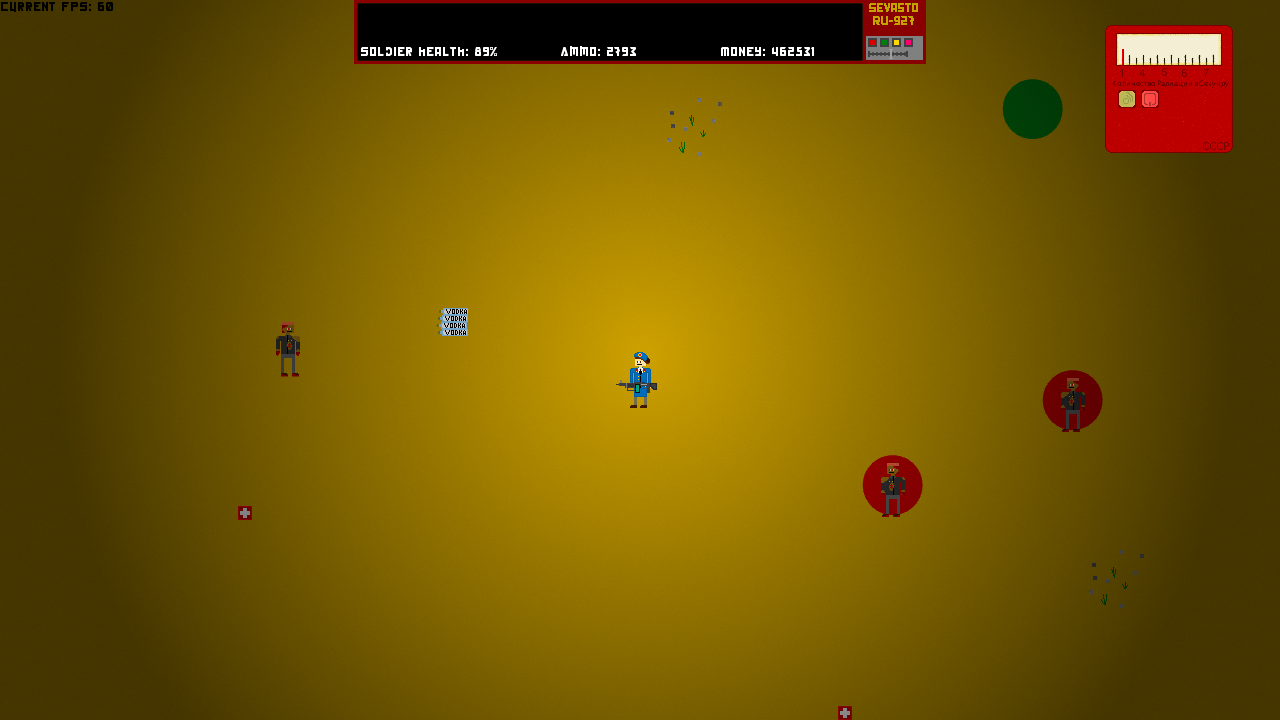 Users browsing this forum: No registered users and 41 guests