Show off your games, demos and other (playable) creations.
Post Reply
7 posts • Page 1 of 1

This is something I've been working on.

In Pandemonia, you will play the story of a boy named Neto, who suffers from 3 mental disorders: Hypochondria, Grudge and Anxiety.

After suffering an outbreak, Neto wakes up in what appears to be a corrupted world. His illness are now monsters named Pändemon and all they want is to take over his fragile mind. Neto goes in a wicked adventure, seeking for any kind of help, so he can get back things to normal. But first he has to tame them to survive.

The main character is followed by the 3 starters you'll have to choose from (from left to right): Tatudoqei (Grudge type), Suffochino (Hypochondria type) and Tekko (Anxiety type).

Here's the main character Neto, followed by the 3 starters you'll have to choose from (from left to right): Tatudoqei (Grudge type), Sufoquino (Hypochondria type) and Tekko (Anxiety type).

Tekko: A considerable quantity of energy is involuntarily generated in its body. Tekko then takes control of its body burning it by its teeth chatters. When everything is out of control, its mind protect his body by erupting that energy through his head. (Uma considerável quantidade de energia é gerada involuntariadamente em seu corpo. Como forma de alívio, Tekko a libera através das batidas dos seus dentes. Quando perde o controle, sua mente entra em erupção.)

Some screenshots of the demo: 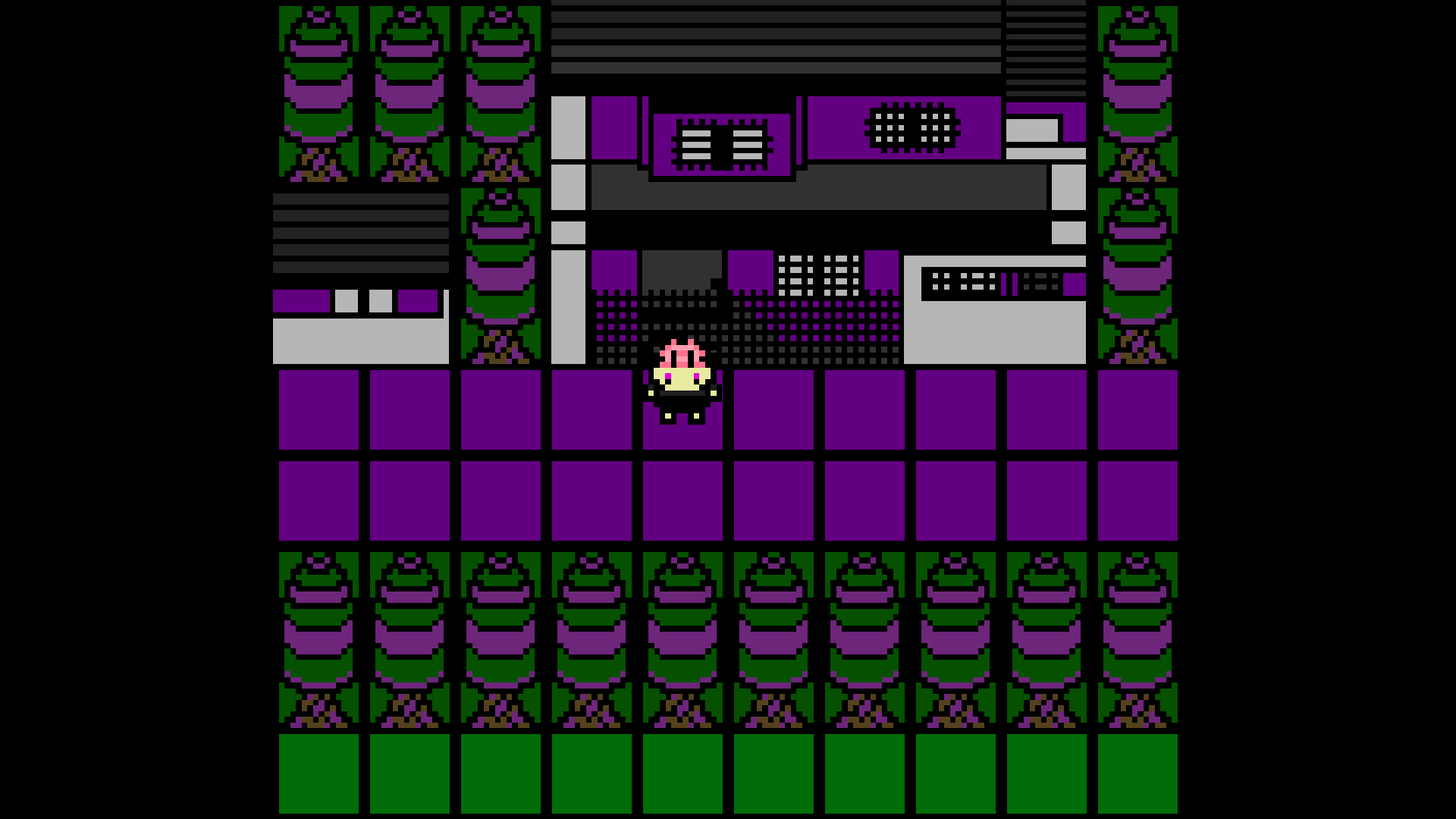 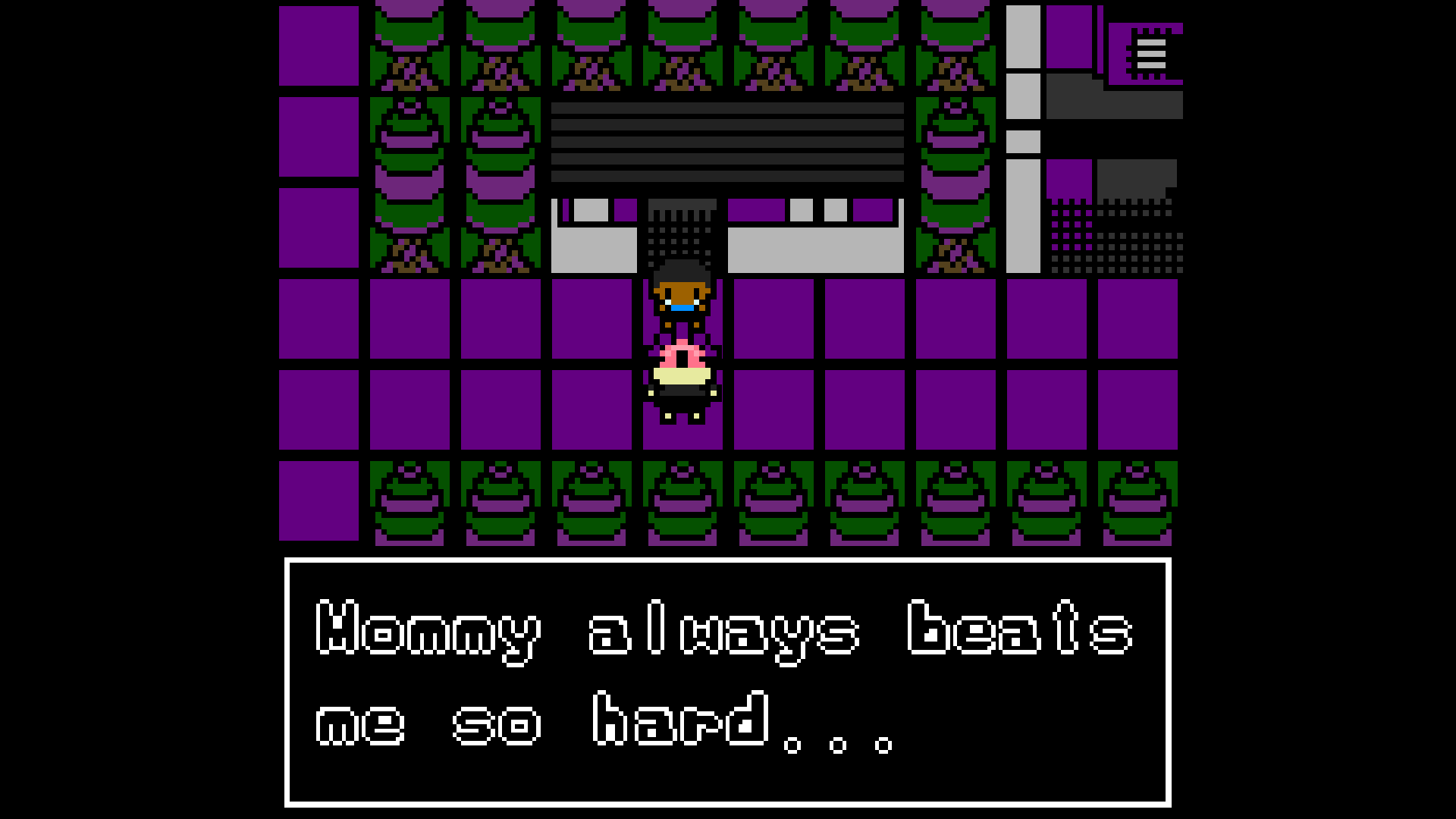 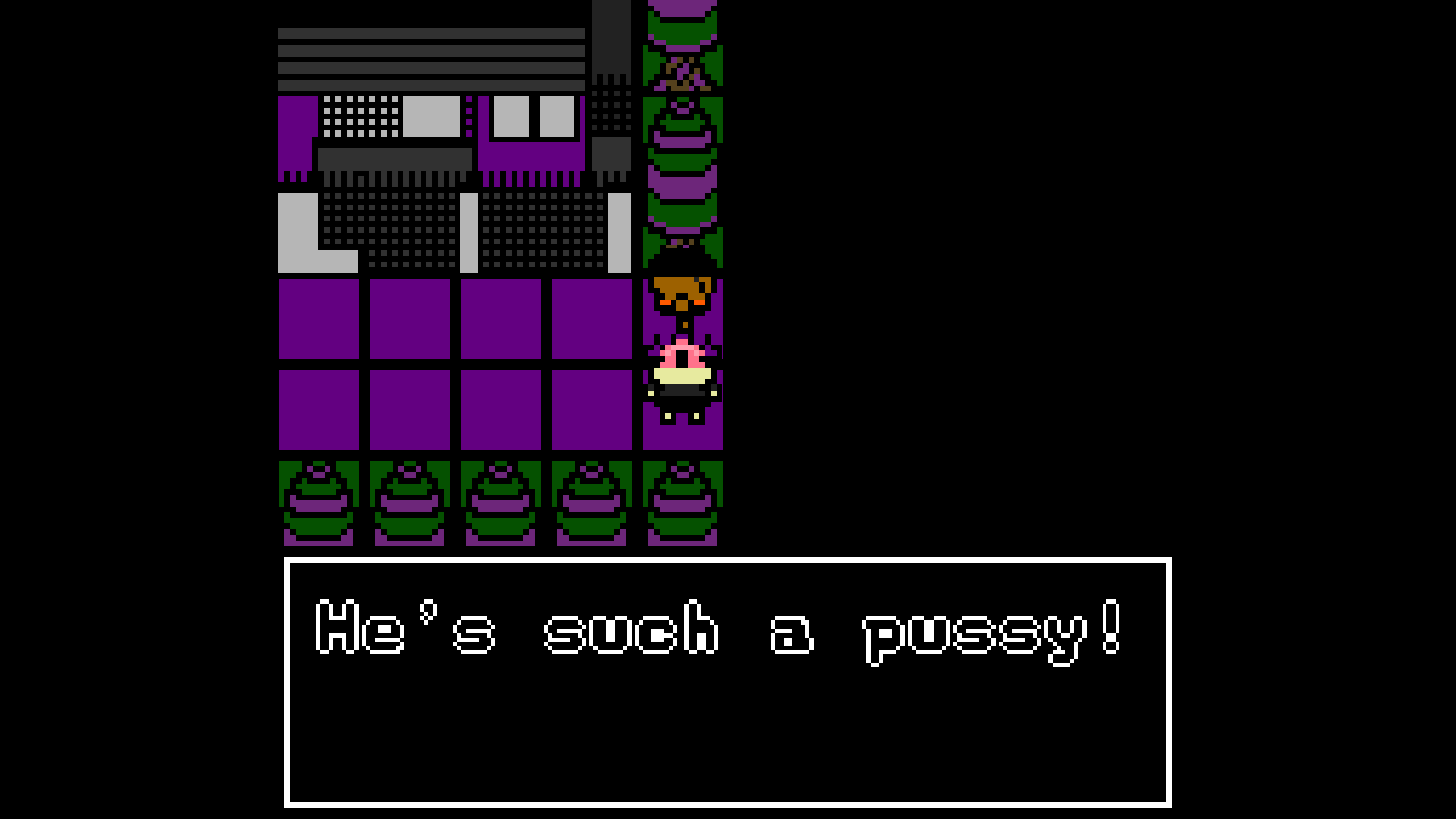 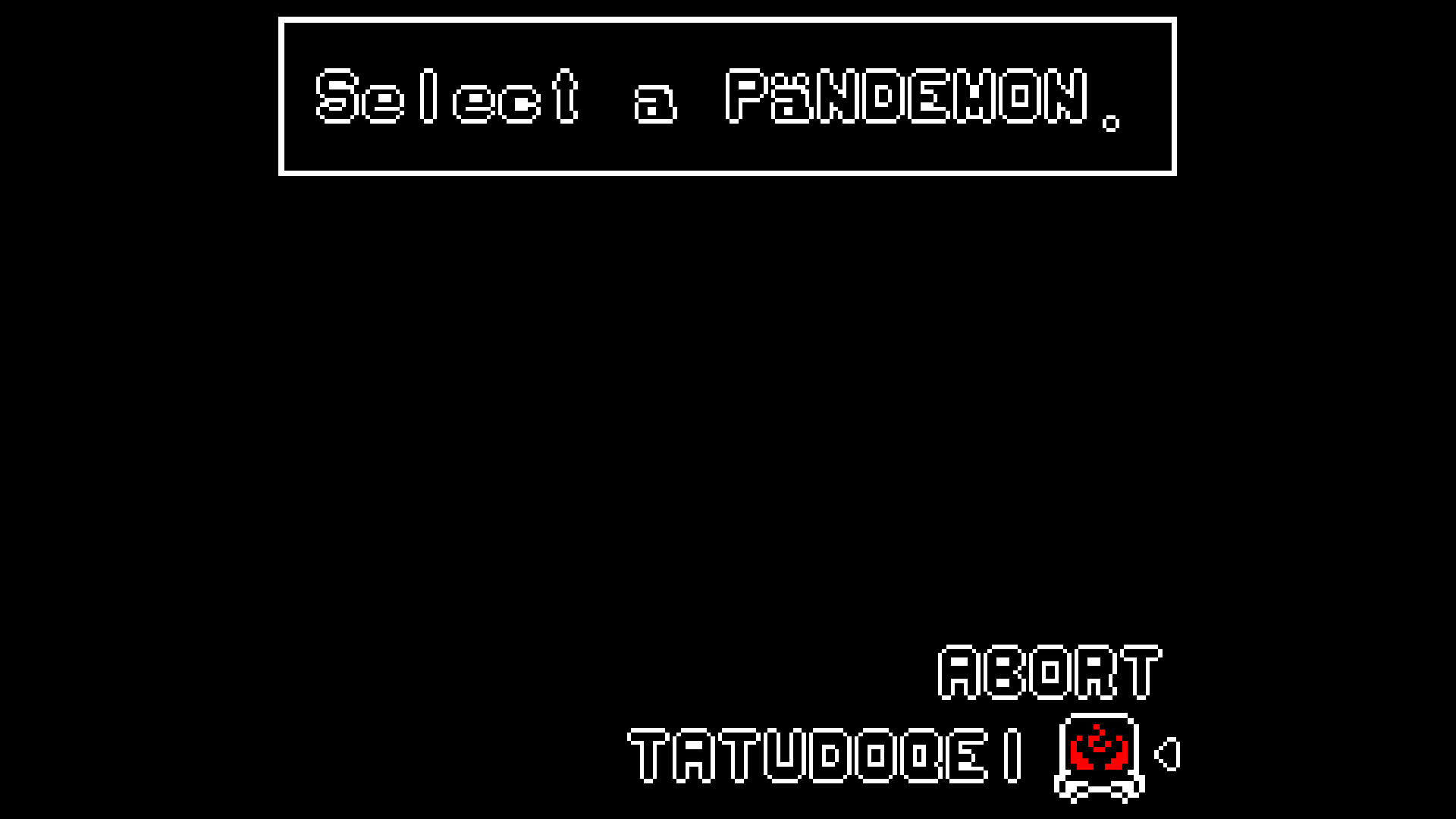 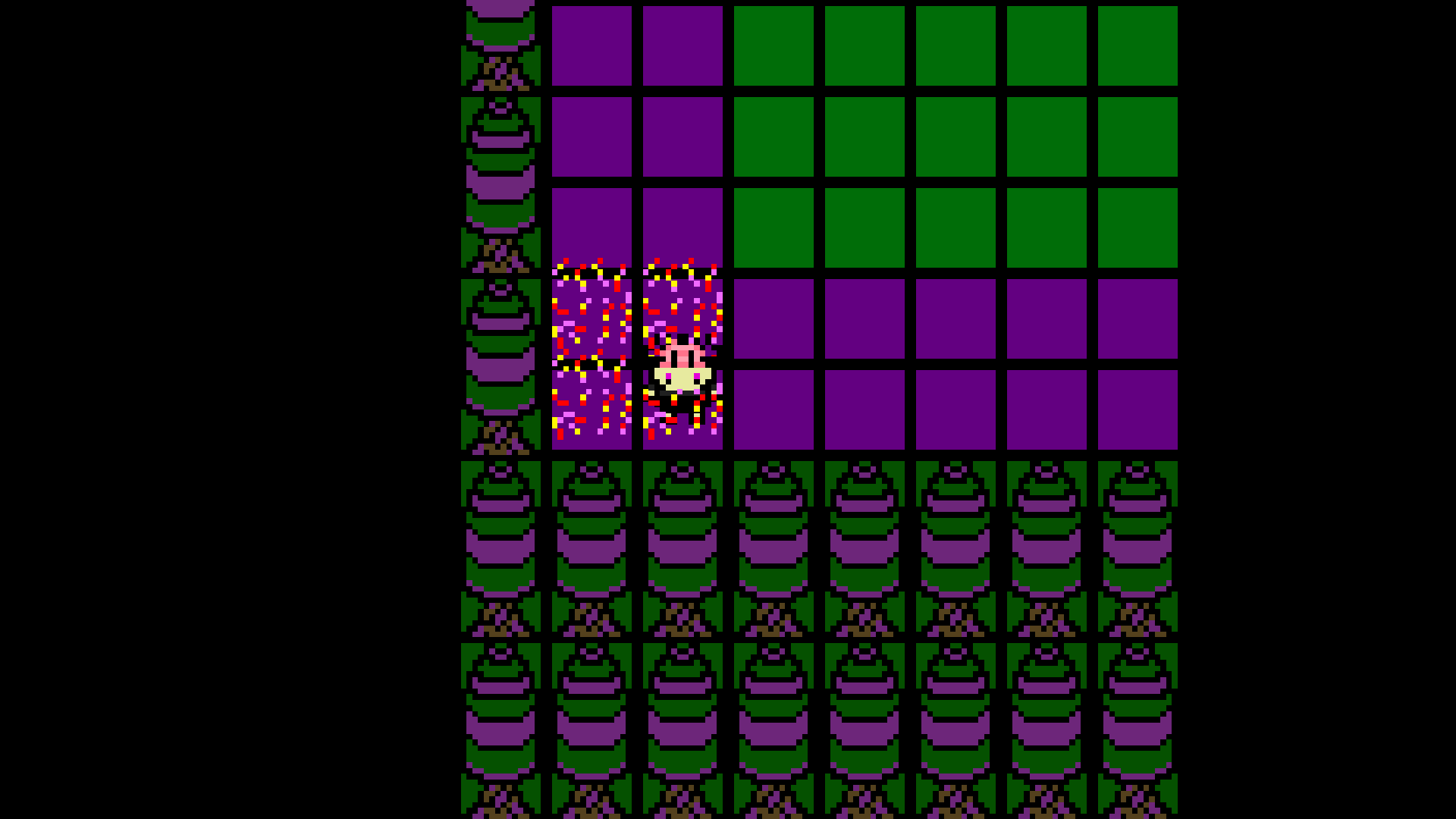 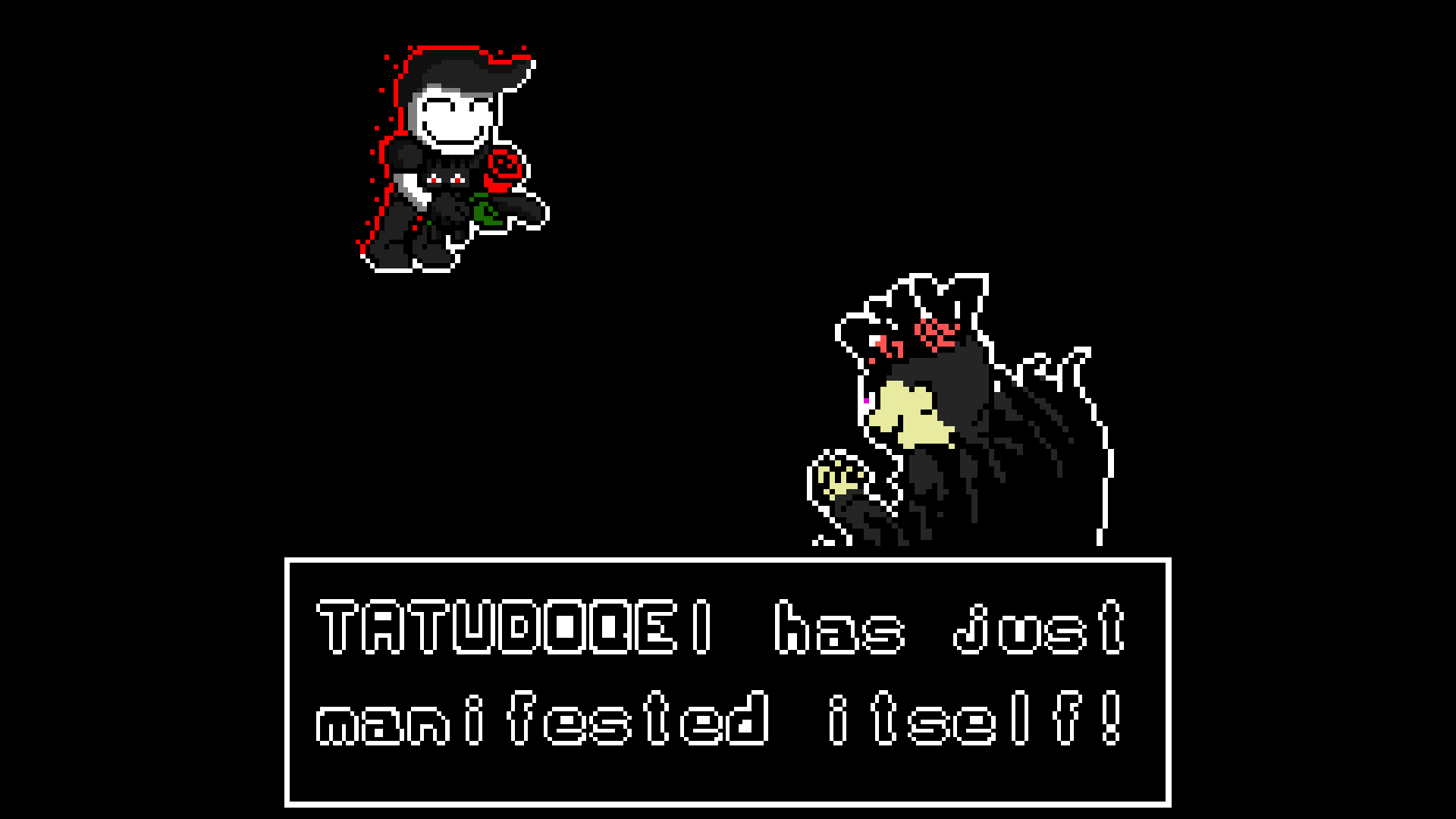 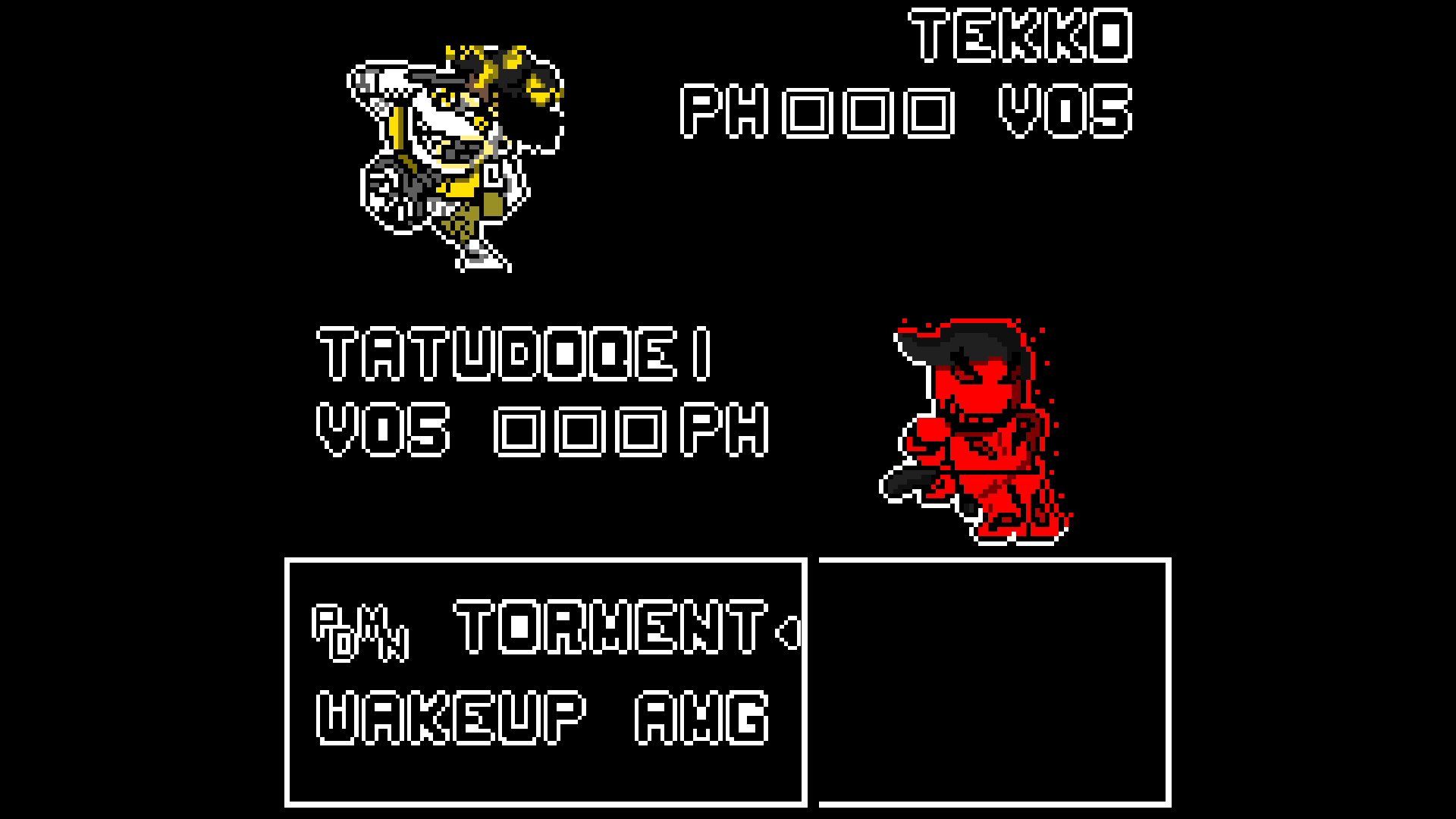 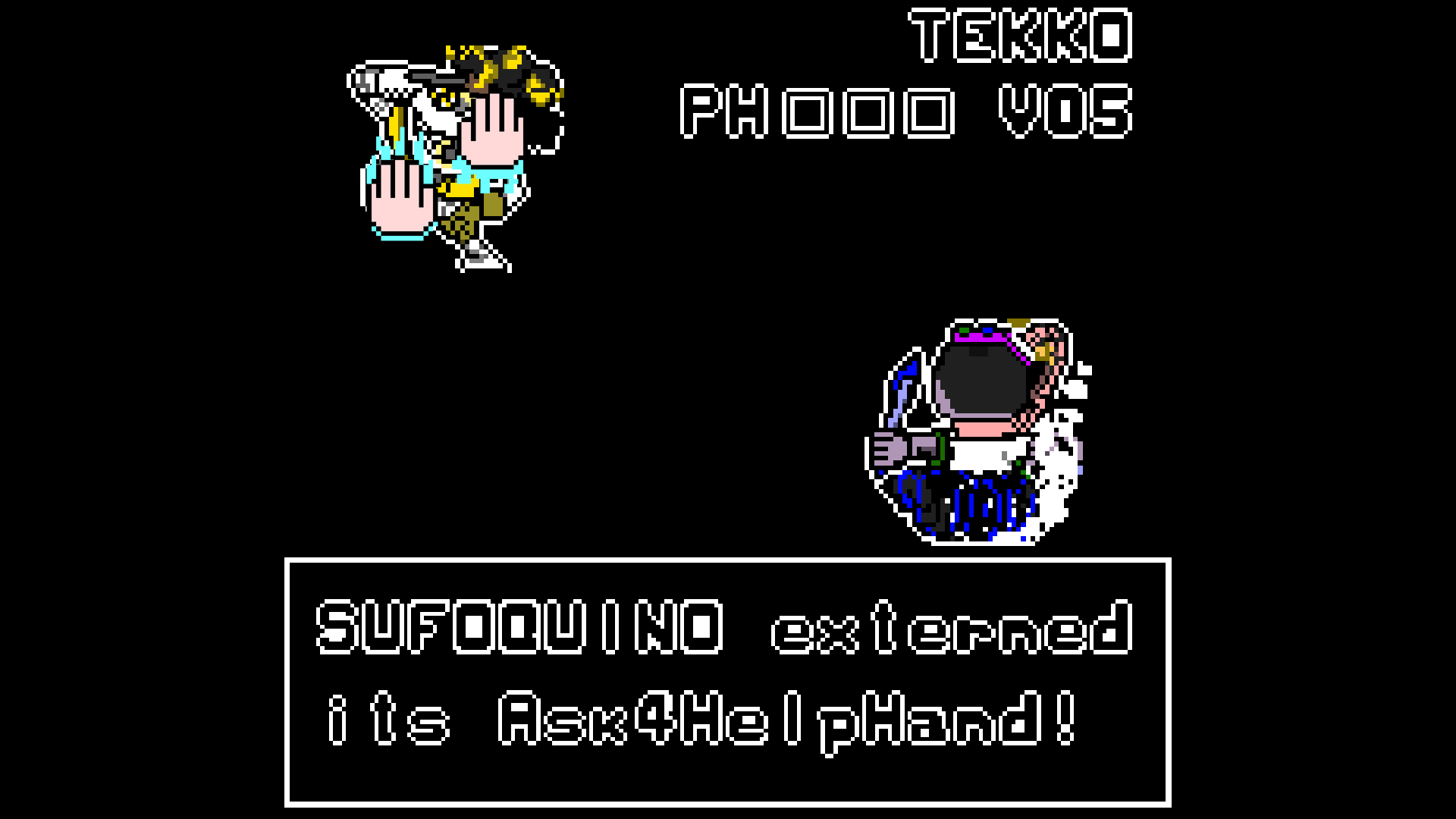 Pandemonia is planned to be released episodically, on Windows, Mac and Linux. Android and iOS support is planned on near future.

If you like this project, please be sure to follow it on itch.io, as the demo and more details will be available here:
https://ivandioniziomalcriacoes.itch.io ... and-shiver

Pandemonia is inspired on Pokémon Gold & Silver games. The 4:3 resolution is intended to replicate the feeling of playing a game on a GBC.

Please note that Pandemonia will be a very different game, though. If you played those games, you can definitely notice some elements here and there. Hope you can feel a little bit of nostalgia

m though all of their designs are pretty good ). Guess the one in the middle is the villain...?

Where's the itch.io link? And maybe it would be nice with it's own thing. Like being all Pokémon is fine at first but it hopefully should really branch out(like Undertale taking inspiration from Earthbound). Really looks like it could be it's own unique thing

but there's so much proof.
-Some more if you pls...

.
It has to be real then, all that talk about the end

Thank you ^_^ I'm glad you like it! I mean, as english is not my first language, maybe I expressed myself the wrong way. Pandemonia is indeed a love-letter to GSC games, but in "soul" only, it certainly is designed to be it's own thing

I made Itch.io link available shortened as bit.ly but I'm going to post the full link now. It surely will be a game full of surprises. Can't wait to make the first demo available soon.

EDIT: Oh, and the one in the middle is actually the main character. But it's up to you guys evaluate on how you see him, as a hero or a villain throughout the story.

Oh, it's just that he had an evil grin, but makes sense.

but there's so much proof.
-Some more if you pls...

.
It has to be real then, all that talk about the end

Yeah, very malicious I'd say. Think it really fits him.

Re: Pandemonia - Tame your mental disorders!

What has been achieved since last video:
- The Main Menu appears when pressing ENTER. The arrow can go up and down to their last options. Press ENTER again and the main menu closes down.
- For now, only 2 options are available: EXIT and PäNDEMON: